In the United States, a storm is brewing which is centered on the exceedingly gray area between freedom of information and privacy.  In the US Congress is legislation hoping to prevent information within the Social Security Master Death Index from falling into public hands.  The concern is that a criminal will be more able to commit identity theft. Is this a real concern? 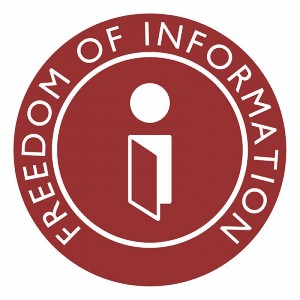 Senator Bill Nelson of Florida is one of four lawmakers who wrote letters to various genealogical sites, including Ancestry.com – urging them to restrict access to these records.  Ancestry complied, and the database is currently restricted in two ways:

1)It is only accessible via paid membership.
2)For the most recent ten years, Social Security information is not given.

The Senator took his stance a step further and visited with officials at the Social Security Administration, asking them to limit information available.

There are many things wrong with the actions currently taking place.

1)Criminals who want social security numbers can get the actual cards cheap on the black market, and in bulk if they really want them.  They want the card and the number.  They can also purchase credit card numbers in bulk, which are also cheap.  I personally have seen many fake social security cards as part of my previous occupation and the Social Security Administration takes no steps to counter this trade.

2)Criminals who want to commit identity theft really want social security and other information for someone who is living.  There are already many databases which verify and check the numbers to ensure the individuals are not dead.

3)Congress is in existence to create law, not enforce ideas that are not law.  The Freedom of Information Act protects public rights to these databases.

We now have members of Congress bullying agencies and publicly traded companies into submission.

To keep this information freely-available to the public, please visit the following site of the Records Preservation and Access Committee.  Here is also a direct link to the petition.  The petition title may look counter-intuitive, but it is the correct one.