What’s In A Name?

Research a family for a short period and you’ll come across multiple spellings for a family’s surname.  A lot may be the document creator’s typo, but is there more to it?  There may be.  Let us take the Ziliak family who settled in Indiana in the mid-1800s.  The census records had shown they were from the Alsace area in France. 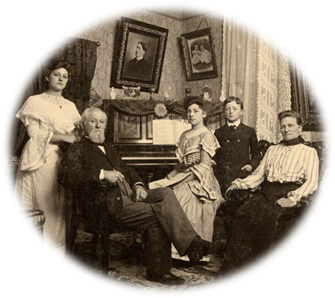 Here is a snippet from some census records:

Noted here are the variant spellings, not only of the given name but the surname

The latter of the two spellings of the surname is what is carried on by current descendants, but what about the earlier spelling?  They do sound alike, so not much of a difference, correct?

The origins of surnames, at least in Europe only began roughly one thousand years ago.  Even so, there has been considerable changes and manipulations over time.  Some of the reason for the changes are due to political or economic reasons, while others were directed by social influence.  The Ziliak family was traced back to the France and German border town of Nehwiller-pres-Woerth in the district of Wissembourg, Bas-Rhin. 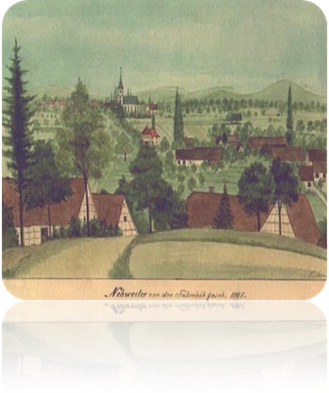 It was found that the spelling of the surname in the late 1600s through 1800s in the area were:  Ziliox(e) or Zilliox(e).  It still has yet to be determined if another name variant preceded this one, however it is cases like this one which make you realize how many different ways even a seemingly unique surname may turn up.

You may think proper family research is "on hold" due to the current global pandemic. It's not!

There are many local and global archives that are open for research. Contact us to day to come up with a plan of action! ... See MoreSee Less